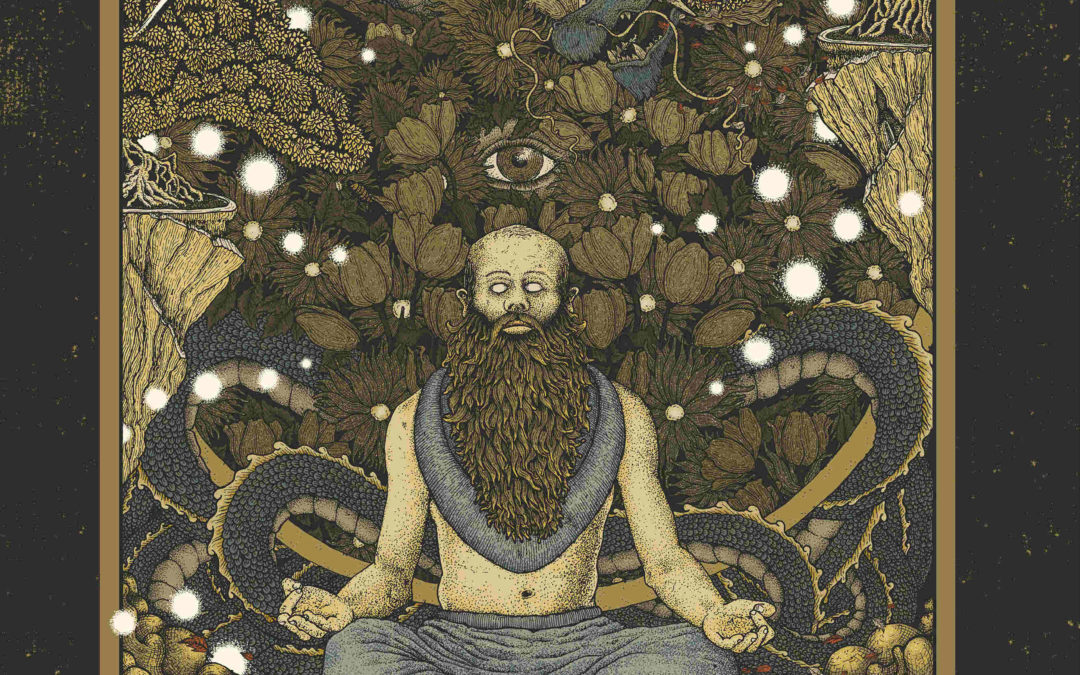 We’ll be supporting Persefone on their North American tour. Read the details regarding this below.

The Andorran prog-death masters Persefone will be headlining their first ever tour in North America this August/September, in conjunction with their show at the prestigious ProgPower festival in Atlanta.

Persefone will bring “The Aathma tour – The Cosmic Walkers”, to their rapidly growing audience in both Mexico, USA and Canada, following their latest release “Aathma” which has been unsurprisingly successful on this continent. The demand for the band has been very high among the North American fans, and Persefone is not a band that tend to ignore their fans!

“”It’s been a long time since we announced that we were preparing a North American Tour. Today, the day has finally come where we can announce the tour itself! In August we will finally cross the Atlantic to meet our fans and friends personally there and we simply cannot wait! Mexico, United States and Canada! A dream come true! See you all there!!”“

The 10-show tour will take Persefone to some of the largest cities on the North American continent, such as Mexico City, Los Angeles, New York, Chicago and Atlanta.

Persefone is bringing along the thrash/power veterans Manticora from Denmark, as support act on the tour. Manticora are releasing their 8th album in August – a concept album, following the release of the novel “To Kill To Live To Kill”, written by the band themselves, so the timing is perfect. Manticora has previously been touring the US as support for Jon Oliva’s Pain.